Remembering 911 – Our nation is in more jeopardy

Home BEING READY Remembering 911 – Our nation is in more jeopardy 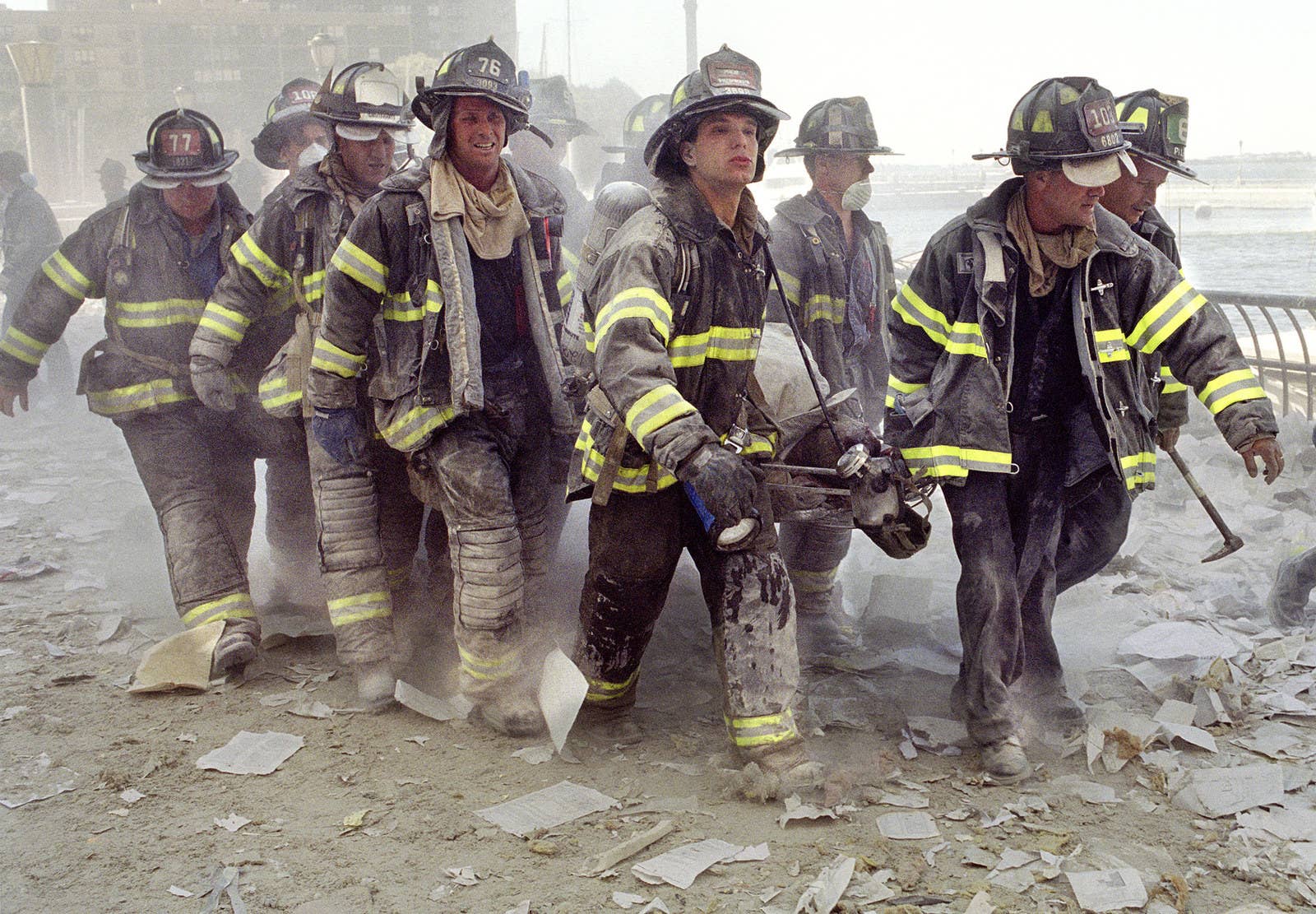 Remembering 911 – Our nation is in more jeopardy 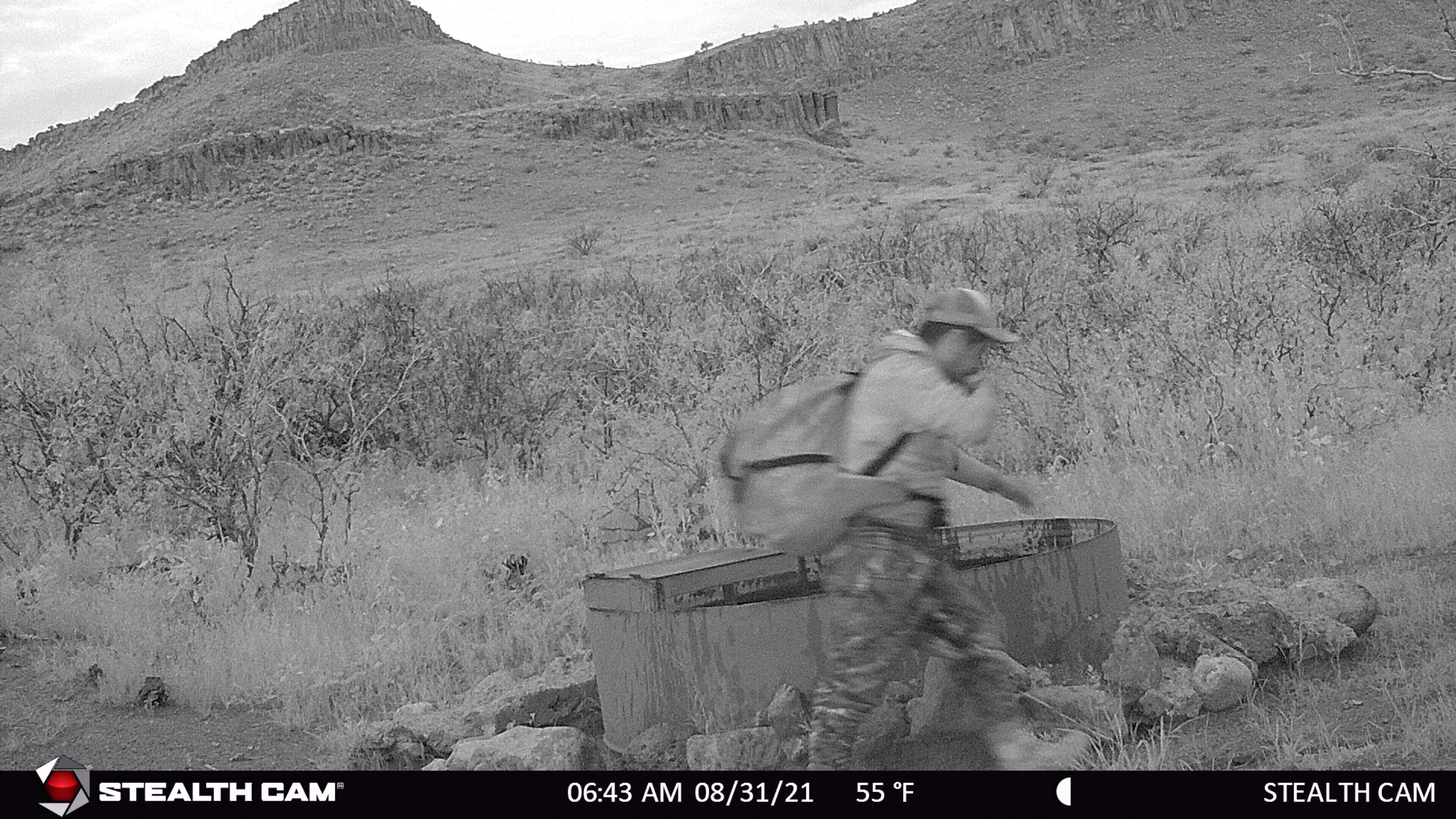 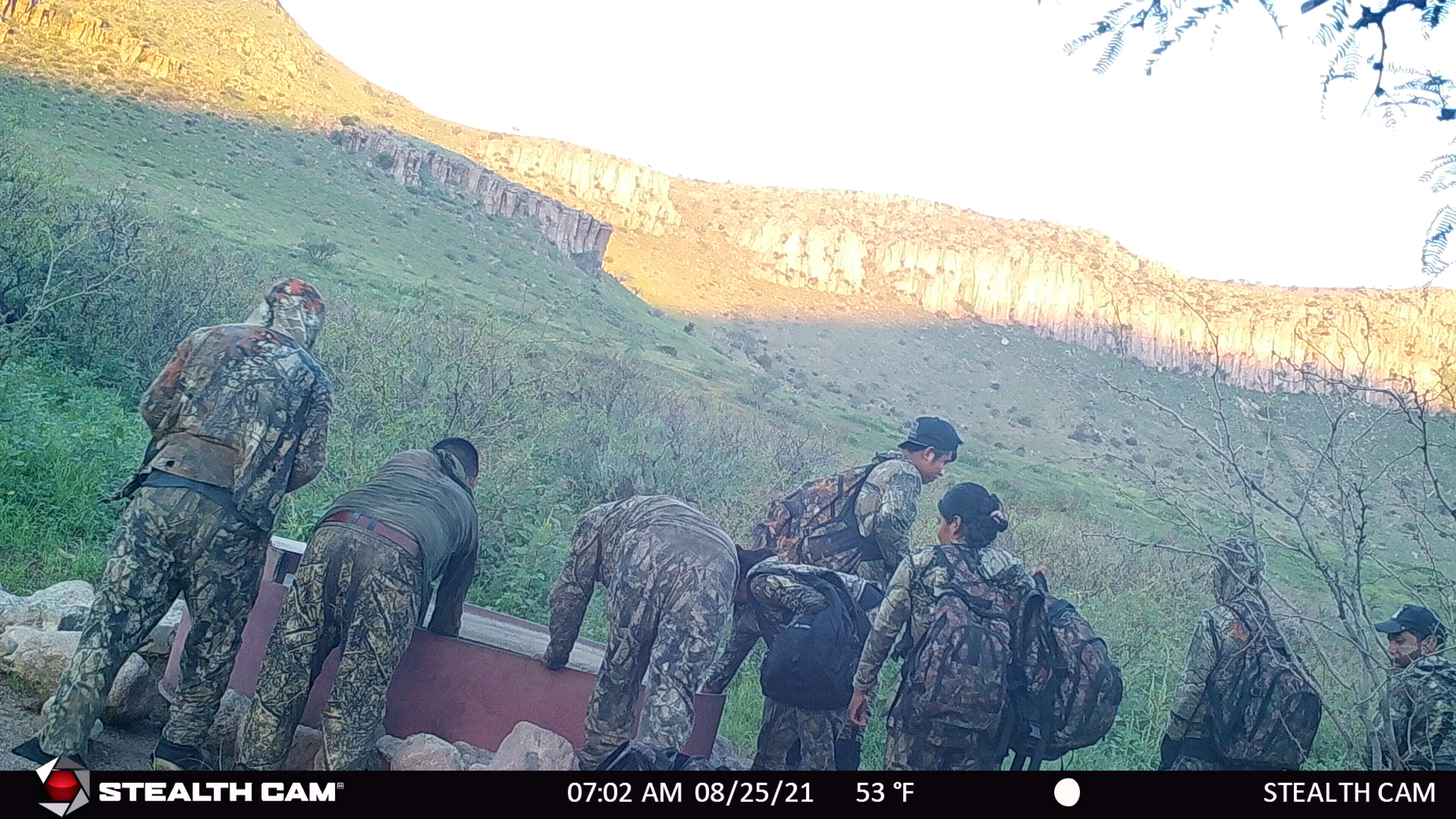 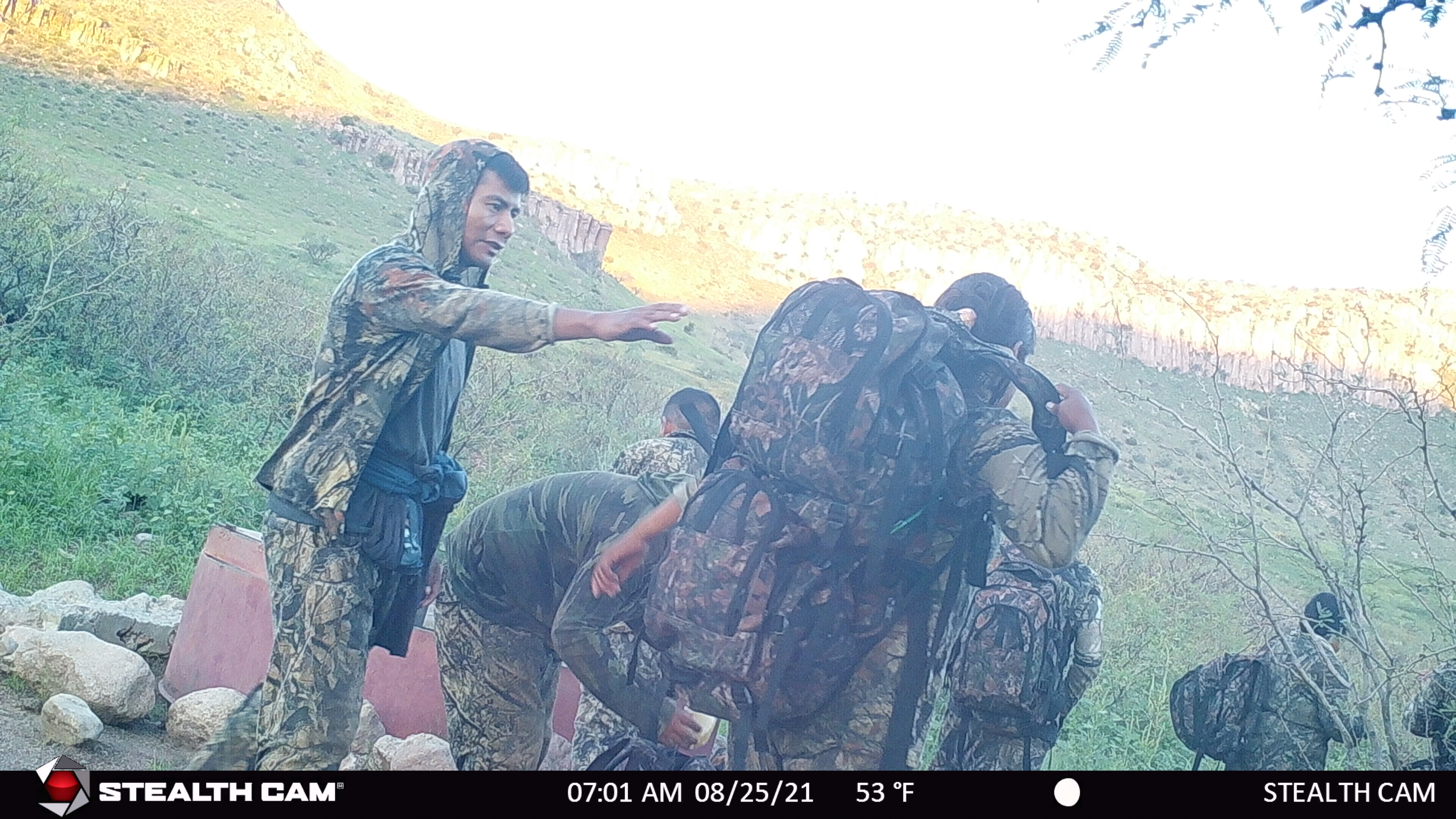 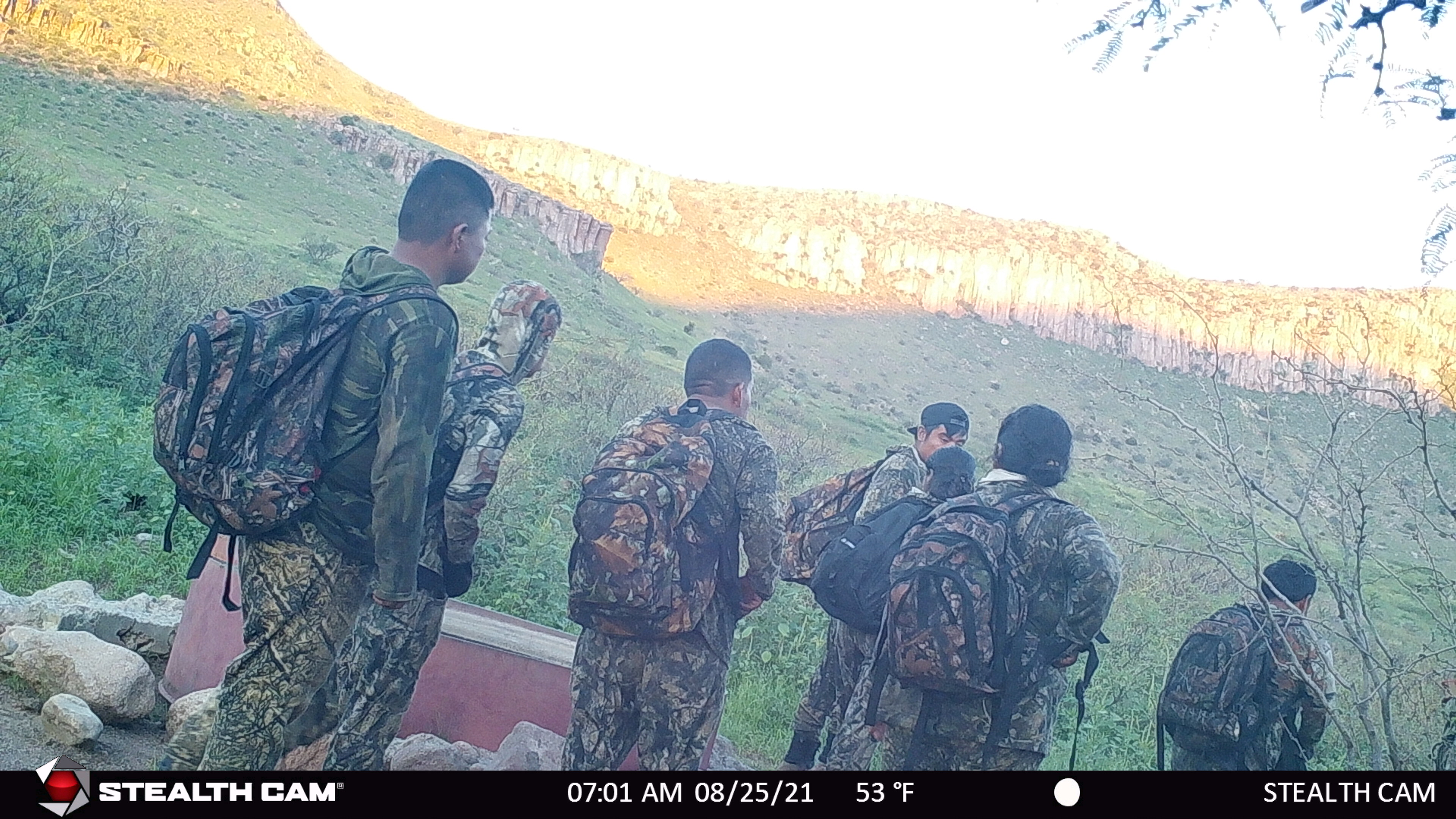 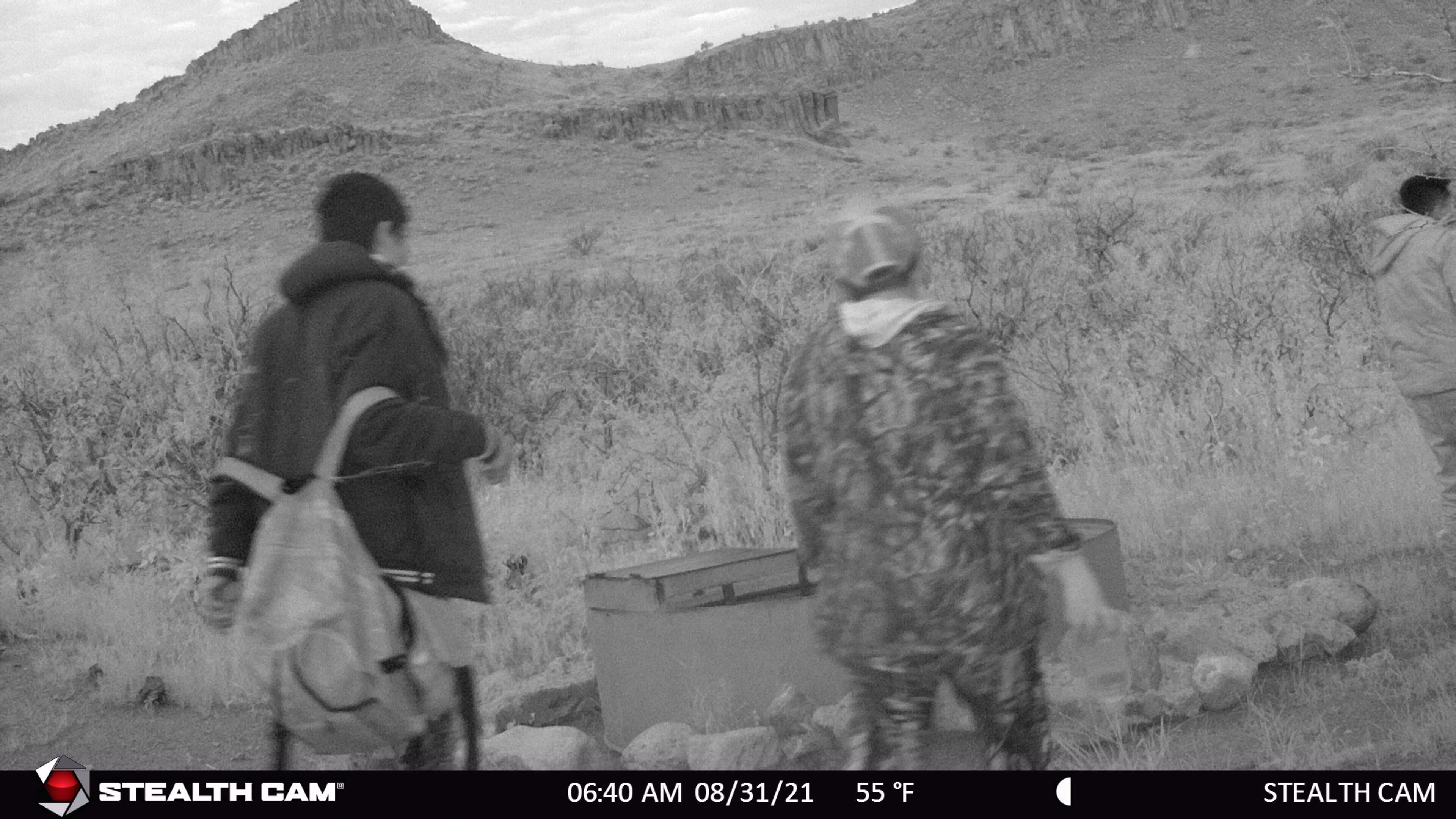 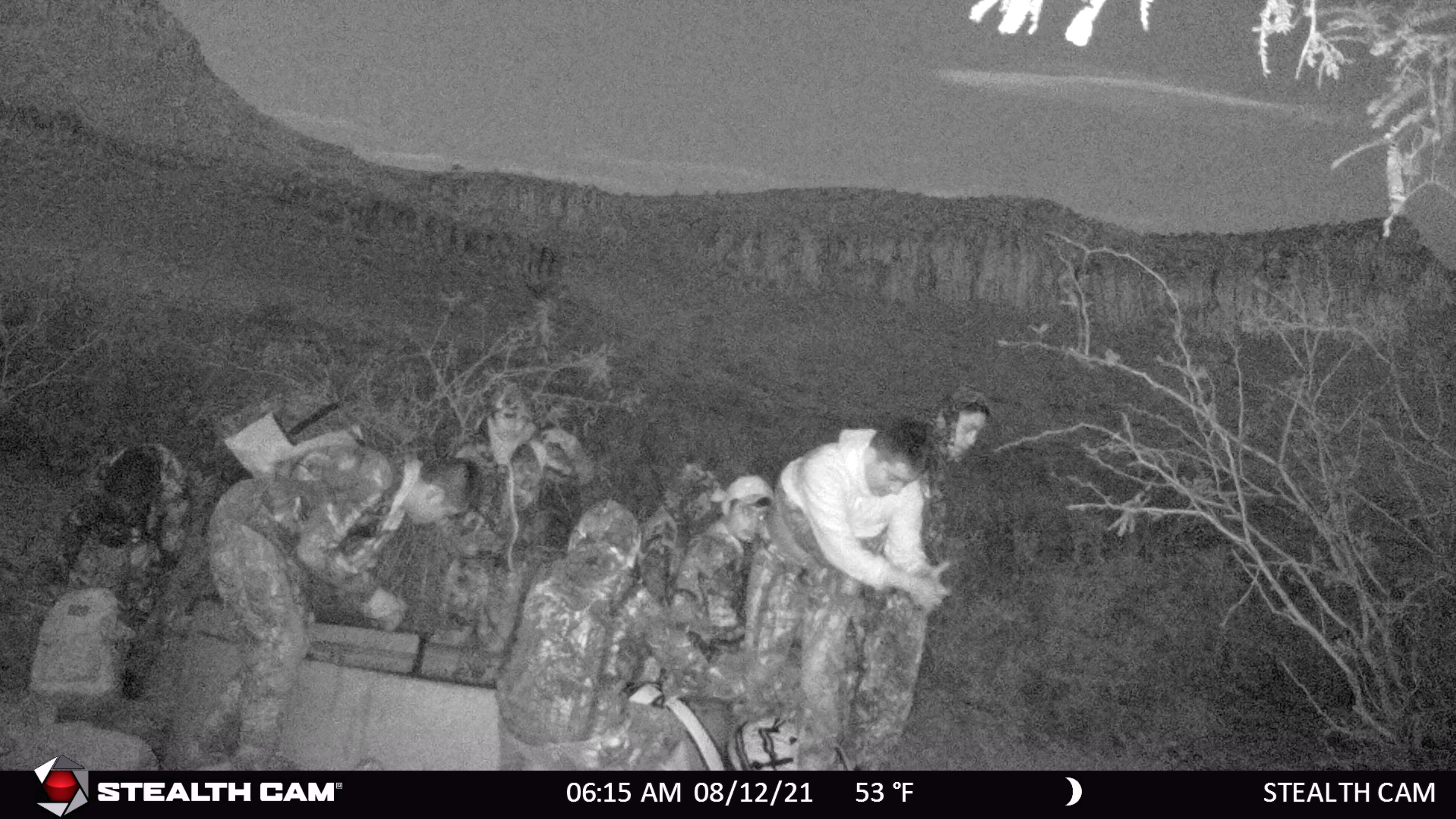 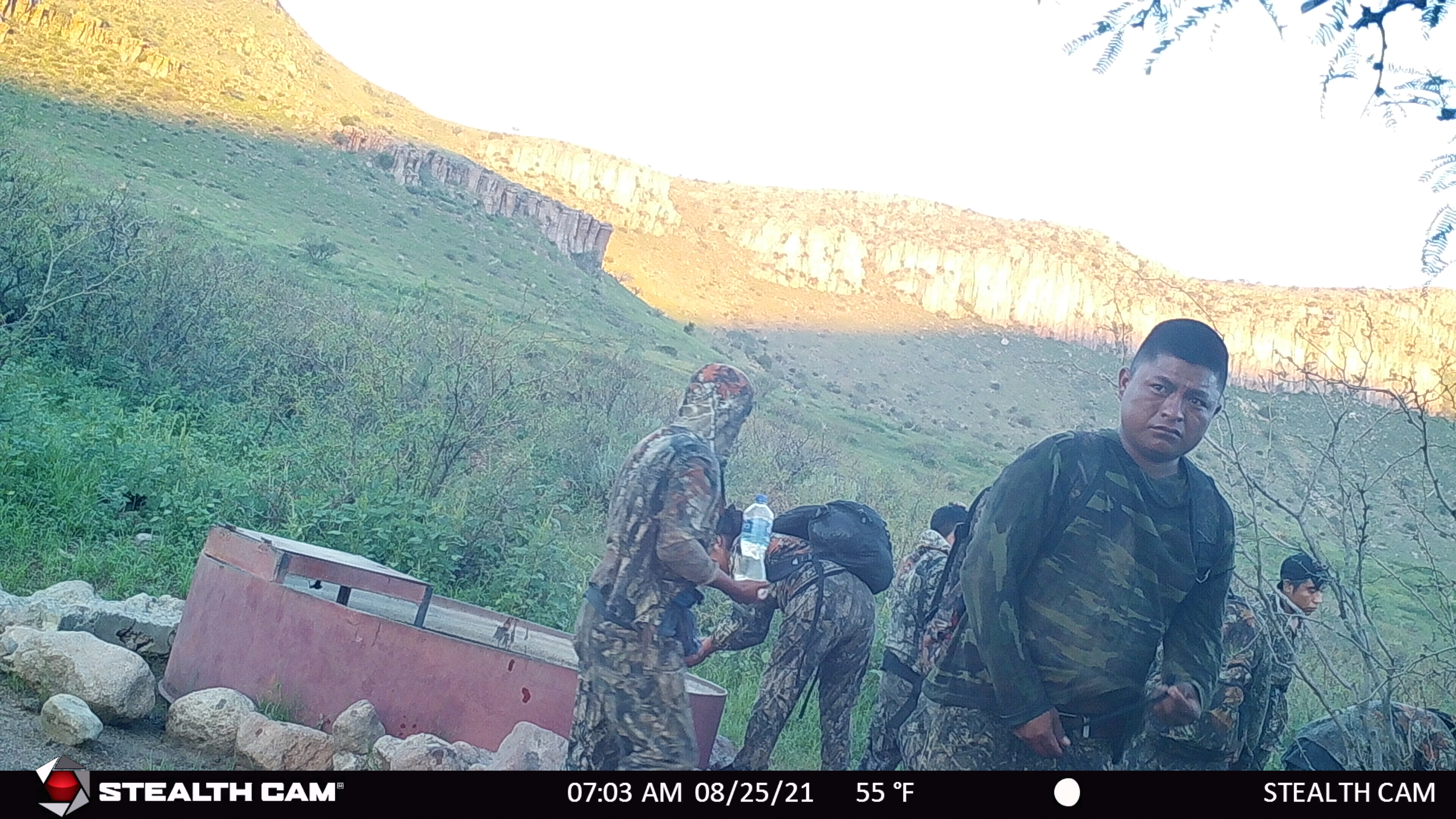 Remembering 911
After 20 years we are in more danger of terrorist attacks than in 2001. Why? Since January, our borders are more open than ever. Every day, the majority of border patrol resources are deployed to try to process thousands of illegal aliens at each port of entry along the southern border. Many thousands more pour through all the areas away from ports of entry due to no border enforcement. The border patrol and border sheriffs report aliens from 180 nations have crossed since January. Approx. 1.5 to 3 percent are middle eastern and even more are Chinese. The later are referred to as SIA’s (Special Interest Aliens) because they are from areas harboring animosity to the United States. Border enforcement has reported that the majority of those evading border enforcement and were caught are on record for other felonies. Hence, the reason not to be caught. The many getaways are sometimes caught on camera leaving the only proof of crossing. Where they are going remains unknown. More concerning is what are their intentions. Why evade, when this administration is paying to cloth, feed, and transport illegal aliens to any destination across America? Right now, residents in all border counties are reporting illegal cross border traffic. In Texas, 20% of the bodies recovered are Covid positive. Back in July, border enforcement and residents warned that due to the many thousands of unaccompanied children to expect large spikes of Covid in schools across America. While you were sleeping these a few images from 1 camera, on one ranch, 20 miles from Mexico. This is just a sample … .

Great straight to the point blog. Keep it coming