Home BEING READY The "Bite" is here! 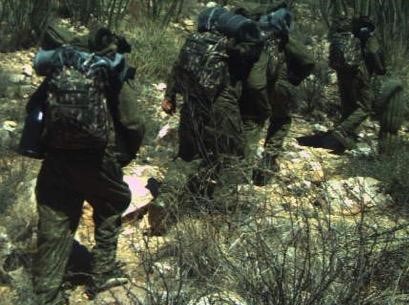 la mordida
Today leadership in the DEA pointed the direction that the US is heading. In much of South America and especially Mexico, the Mexican Cartels control most aspects of daily life. The police have been reduced to cheap security becoming dependent upon cartels for income. The “government” although a supposed democratic Republic is paid off to allow each corridor into the US to remain under Mexican Cartel command and control. Two hundred million dollars are made by the Mexican cartels each week just from human smuggling. More staggering, drug trafficking – profits, dwarf that of the lucrative human smuggling operations. The result, mentioning Mexican cartels in South America is dangerous. The police / military turn aside and quietly allow illegal cartel operations to occur. In so doing, a term used by all in South America is uttered. “La mordida,” translates as “the bite” and is used to define the cost to buy off law enforcement in order to avoid punishment. Today the US DEA (“drug enforcement agency”) has been ordered to stop using the term Mexican Cartel. And ICE has been ordered not to deport illegal aliens with criminal records. The “bite” is here.
https://dailycaller.com/2021/08/12/exclusive-dea-officials-directed-avoid-saying-mexican-cartel/